about us - congress progress 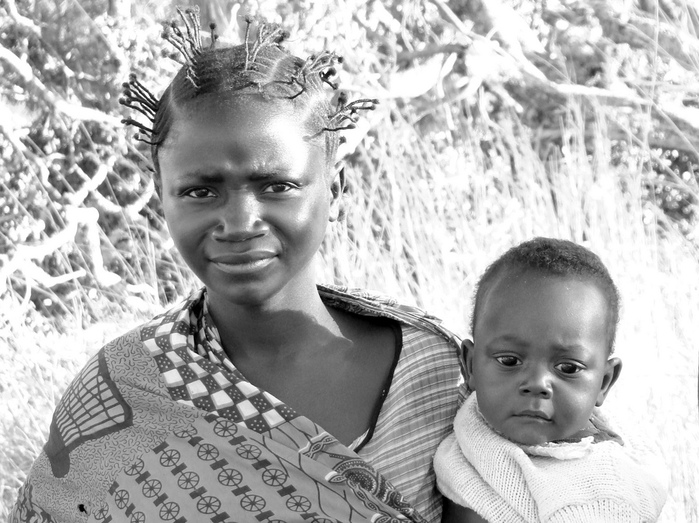 Congo Progress was initially known as the United States Fizi-Itombwe Development Association, incorporated on April 28, 2007 by the immigrants and refugees from the  Fizi-Itombwe Territory’s living in the United States. The organization has grown to include other refugees and immigrants from all over Congo and hence the name was proposed to be changed to Congo Progress in April of 2014.